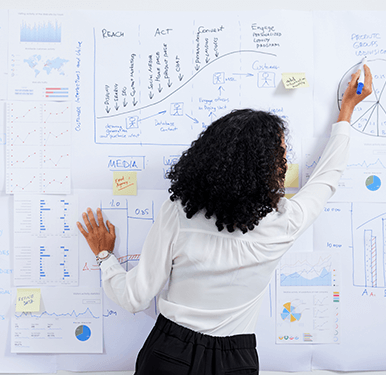 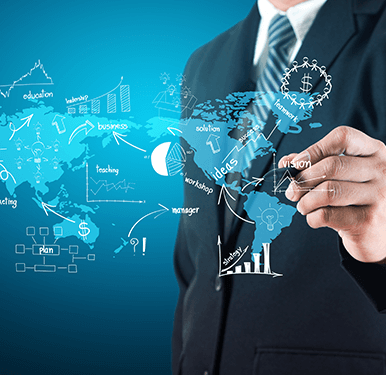 Find out how HotelHub facilitated multi-market expansion for the TMCs 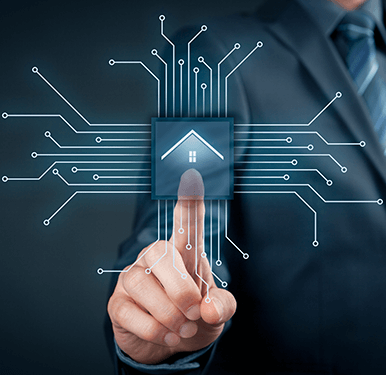 Since multiple bookings were made from different channels that had no single point of integration that could monitor or capture all the data, it was nearly impossible for the TMC to leverage negotiated rates, deals and incentives offered by partner hotel chains for maximum revenue.